Everybody Wants to Integrate

» Everybody Wants to Integrate

Article – ‘Everybody wants to Integrate’

Technology has changed the way we live life. Not only in our personal lives, but also for the sport & leisure industry as well by following in incorporating software into nearly every aspect of the facilities’ operations.

Staff now running facilities have never not known the internet. Long gone are the days of keeping the client’s information on the 5 x 7 inch cards – ‘so last century’!

In the late 90’s and early noughties, early software packages for the Sports & Leisure industry were role specific. One system for the sales team, another for the point of sale machines, another for finance & payroll. Then there were systems for access, kiosks, all disparate.

The facilities team learnt to either copy and paste information across (very manual) databases, write programs that would do the same thing (technical, and required a specialist consultant) or live with the fact the software didn’t ‘talk’ to each other. 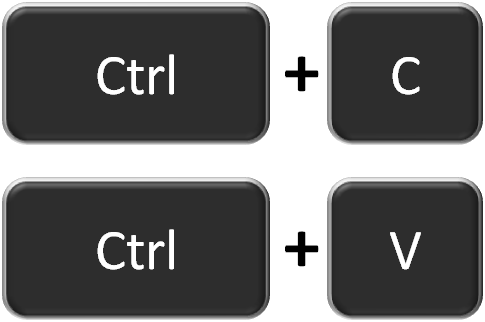 The natural progression in the 2003-2007 years was for the software companies to be able to provide an integrated solution that was able to carry out all the functions required with the distinct advantage that the whole facility used the same software.

As the western world has become more comfortable with the concept of using the ‘puter’ for all aspects of our lives, the demand for technology to automate as many of the daily tasks as possible has grown.

Can you believe that the iPhone first appeared on the planet for sale in 2007? With that device came the iOS ‘App’ (application). Google followed the following year with its ability to download ‘Apps’ onto the Android platform. By 2014, a staggering 113 billion Apps had been downloaded across the two platforms. 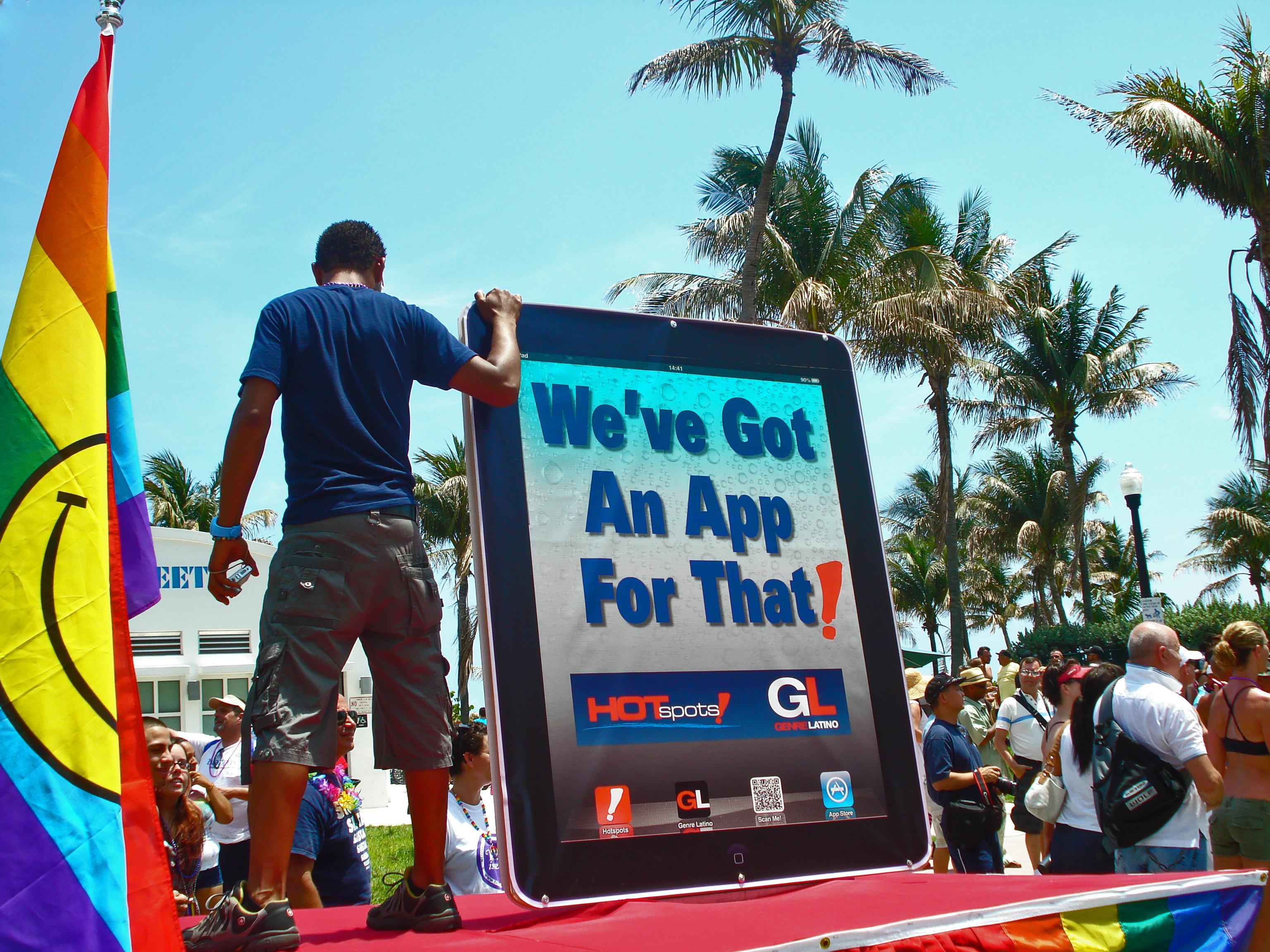 The education of the public into the world of Apps, preceded the next technology growth – wearable technology. Again we started out with standalone devices (Pebble Watches, Garmin and Fitbit to name some of the more recognisable) that performed one function. They were, in essence, an App on a physical device.

As with software in the sports & leisure industry, the move has now been to integrate the data collected by those standalone devices into a software program that can collect all the data (from multiple apps) into a dashboard functionality for an individual.

In management software for facilities in the industry, no one company can promise to be able to give an in-house solution that gives you all the functionality that your organisation needs. Often the organisation brings existing systems that need to be integrated into whatever solution the organisation chooses to go with.

With the rise of so much functionality and data being collected, it is imperative that an organisation looking for a new software provider, finds a software company that can integrate.

Nowadays, “Everyone wants to Integrate”

By definition, ‘integration’ is the process of attaining close and seamless coordination between several ‘computer’ systems. The problem that arises when attempting to integrate with such a varied set of software applications is that every software program needs to be individually programmed to ‘talk’ to another software program.

Like any good software program though, is that there is always updates….. (If there isn’t updates, you should be REALLY worried!) 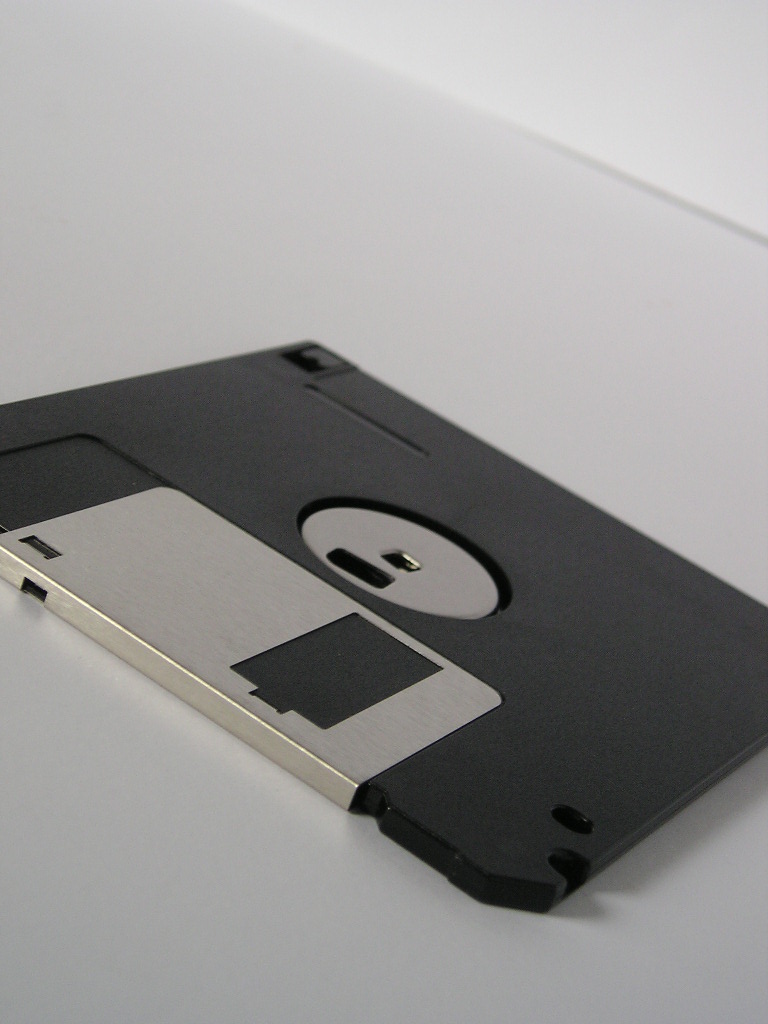 Nick Ciccarelli, an industry veteran, notes that over the past couple of years the trend has been the first question any prospect asks is;

Who do you integrate with?

Unfortunately, as Nick explains, once an integration has been completed for Facility A with MYOB AccountingPlus version 17 (for instance), it doesn’t mean that the next client – Facility B, that the software integration is going to ‘work’ for them.

With data flow on both sides of the integration (from the client facility & the supplier), each and every facility is a new ‘project’. At best, the software supplier can let you know that they have integrated to that piece of software before for other client’s.

Not only before a project is started, but also once the software has been initially integrated, upgrades are inevitable!

So what was working/integrating just fine, all of a sudden (potentially) doesn’t, as the rules have changed and what was programmed so that the data flowed seamlessly, hits a hurdle and all of a sudden the facility can’t get its information!

With updates required to be able to keep up and further the relentless progress of technology, the integration issues of software companies are just that. They belong to the software company. A responsive development team will always be able to manage pro-actively and re-actively to any issues that come up.

Companies in the Sports and Leisure industry are reaping the rewards of the development of software technology. While a little slower than other industry verticals to embrace the technology revolution in the late 90s, evidence is throughout the industry of having caught up.

To fully maximise what is possible now and increasingly in the future, facilities looking to software providers for a list of ‘who they integrate with’, are better placed to investigate the ability of the software company to be able to write integrations and whether their existing software is able to integrate.

Look to companies who are investigating ways of being able to ‘automate’ the process of writing integrations and proactively managing software upgrades.

As technology continues to expand and offer so much more functionality at an alarming rate, it will be the nimble software company that can integrate to all and any API that will ‘win’ the client’s business.

SWIMTAG is now in Australia!